I've reached one of my deadlines for the first piece in Ari's War and I guess it's time to tell you more of what I am planning for this project.
I posted a rough outline of the story behind this project a while back.  The plan is to refine the story outline a bit and paint four illustrations from the story.  During the whole process of developing the illustrations (which I've already started), I hope to have a bunch of sketches and miscellaneous development work to collect into a sketchbook that I can sell on Etsy.  I'll also sell several different sized prints of the final artwork in the Etsy shop. 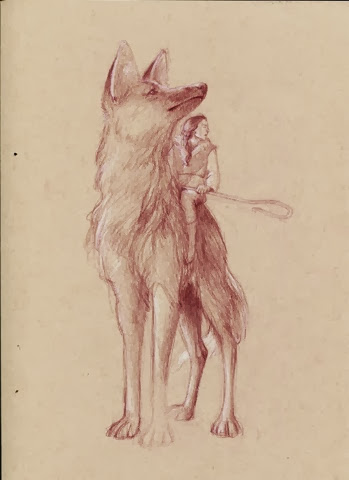 Meanwhile, I'll post every week here on the blog, as well as Facebook, Google+, and Tumblr.  I'll be share progress on the work as well as talk a little of  the inspiration behind everything. There may or may not be snapshots of progress on Instagram as well.
I'll also be using the series as promo material to send to publishers (postcards, brochures, booklets, etc.). 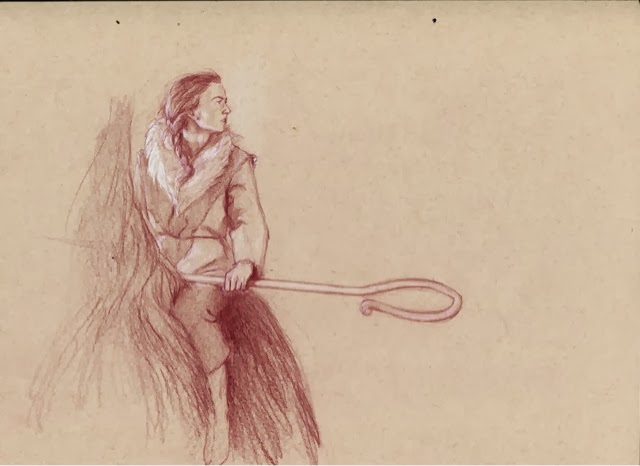 The goal's to have all of the art and the sketchbook layer out by the beginning of April.  I want to take some of the promo pieces to Kansas City with me for Spectrum Live.
Posted by Unknown at 11:21 AM