Vermont, Costumes and All the Rest 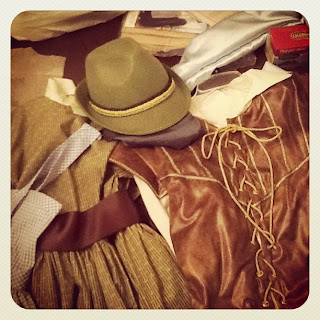 So, a couple of weeks ago I got asked to make a set of costumes for a vacation Bible school thing that my church does every year.  Some of the teenagers were getting dressed up as characters from well known stories and interacting with the kids everyday as part of the group time.  I said, sure, no problem.

It just so happened that I was going to Vermont for a friend's wedding the Thursday BEFORE all of this was going down.  I don't know how I underestimated the time it would take to do everything, but I did.  And for two solid weeks I came home from work everyday and spent several hours working on making all of these costumes. 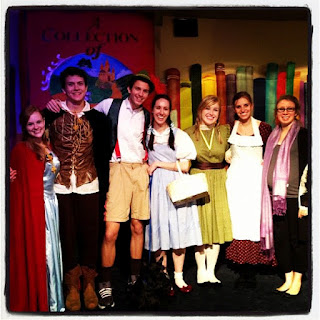 Aren't they cute? From right to left we have Lucy and Edmund from "The Lion, the Witch, and the Wardrobe", Pinocchio, Dorothy from "The Wizard of Oz", Mary and Martha from "The Secret Garden" and our lovely Narrator.  Awesome and epic, right?

I wasn't there, but I think the costumes were actually used more like this: 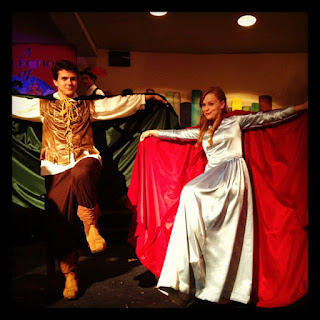 Pterodactyls backin' outa trouble have nothing on these guys. . .

Also, I am very, very disappointed to have missed out on the apparently epic deep-cover Walmart adventure that was organized in search of Pinocchio's suspenders. 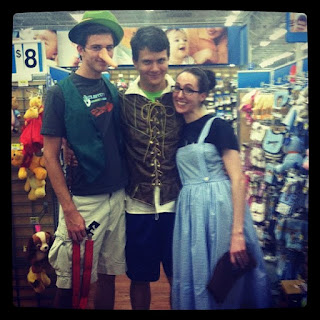 Vermont was nice, though. 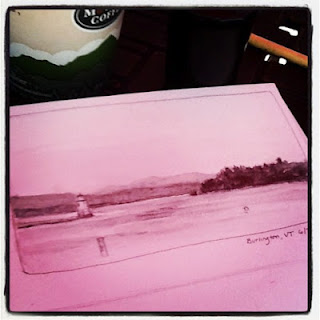 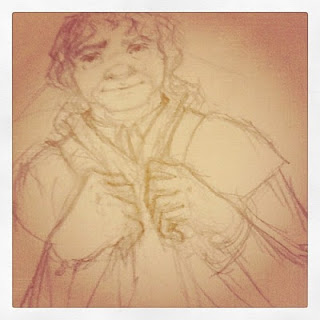 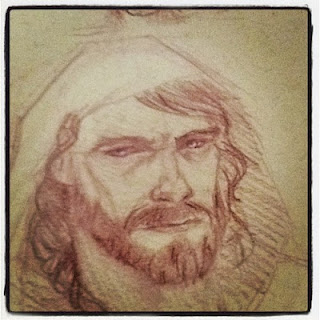 Some more of the stuff I'm working on.  Ugh.  I can't focus on one thing.  Bilbo and Aragorn up there are part of my attempt to put down on paper some of my personal vision for "The Hobbit" (Not that Aragorn is in  "The Hobbit", I know that, I just wanted to see if I could draw him the way he is in my head (I can't by the way)).  That's been a kick-and-a-half.  I'm sure if you've been taking a look over the past couple of weeks you've also seen that I'm doing some sketches for "The Horse and His Boy".  Here are some more I'm doing for "The Silver Chair". 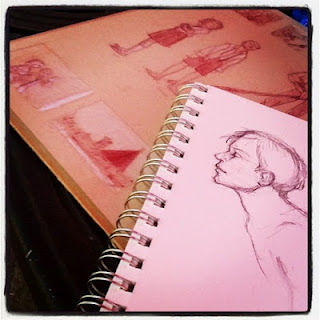 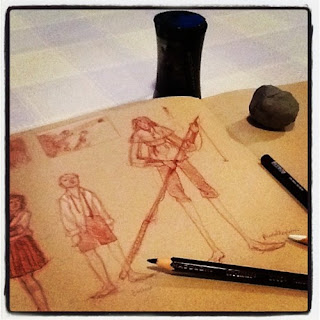 These are all on top of the Robin Hood Project that I'm still working on.  And because I obviously haven't given myself enough to do and need more options, here's some comic/graphic novel stuff I am experimenting with: 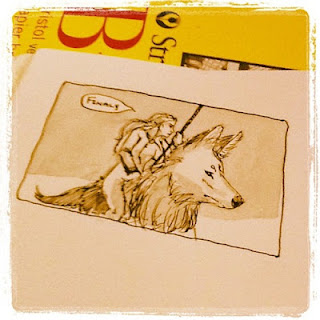 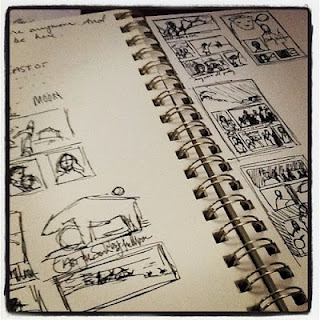 I have been told that I need to learn how to say "no" to people.  I think one of those people might be myself.

Also, I might have mentioned this before, but I really love Instagram.  Which may add to my already legendary predisposition to let art that needs to be scanned, well, not get scanned.