The Chronicles of Prydain

I have attempted to take back control of my project list for the time being.  I have limited myself to one thing (or maybe two) to work on for my portfolio.  I have a little less than a month until my first deadline (I am going to a workshop on visual storytelling in August that I am SUPER excited for) of finishing . . . something. So.


I've decided to do some illustrations for the "Chronicles of Prydain".  The thought process behind this is that it is less intimidating than "The Hobbit" and "Chronicles of Narnia" right now (don't ask me why, I have been highly adverse to burrowing down into the rabbit-warren of my thought processes and motivations these past few weeks . . . it's really . . . scary . . . down there). My goal is to eventually have one or two color illustrations as well as a hand-full of black and white pieces and spots. Anyway, we'll see.


On a side note, as I have been rereading these books I have become more and more impressed with Lloyd Alexander.  Obviously he hits his stride in the later books, but he has high standards for his characters and he's not afraid to put them through the ringer and pull them out the other side all the more stronger for it.   I am so tired of characters whose lives are full of stuff they can't control and everything's unfair and they're all alone, etc. And then, Wham! Yay!  The universe aligns itself, or that bully sees the error of his ways, or we get pregnant with some parasitic vampire-baby that somehow magical solves all the emotional constipation of all the other characters in the books, or whatever, and everything is better and fair.  Ugh.


I hate sparkly vampires.  I swear, it has to be something in the water.


But, it's not just that stupid series - there are so many other books out right now that have NO POINT and they're badly written.  And re-reading these 10 years old and up books has restored some sense of balance in my own personal universe.  If I wasn't so very satisfied with their struggles and triumphs I might be tempted to wonder if my very great love of illustrated children's books and pre-teen chapter books says something about my general state of mind.  But I am satisfied.  So I'm not going there.


And just so that you know that I do on occasion turn to adult reading, I have also been trying to read the Kristen Lavransdatter series and that has been like wading through slime.  I'm not feeling any kind of life lessons learned or poetic justice or - anything - coming for this girl - if I can care enough about her to get to the end of the series.  Which isn't happening.  So.  I am not just complaining about teenage paranormal series. I have one other specific source of irritation.  One other.  That's reason enough to rant, right?  Right? 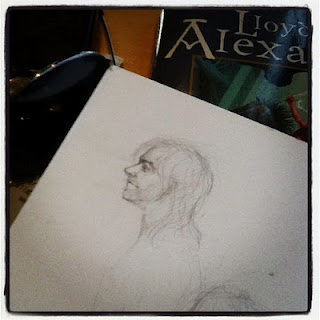 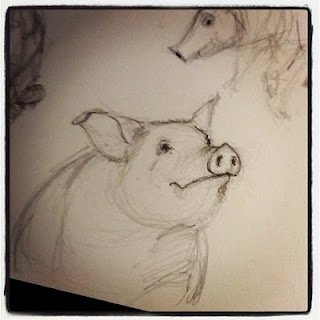 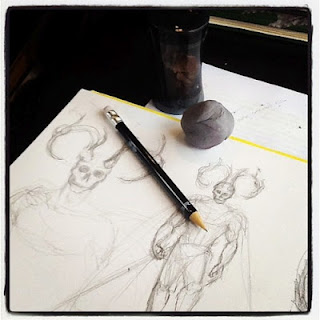 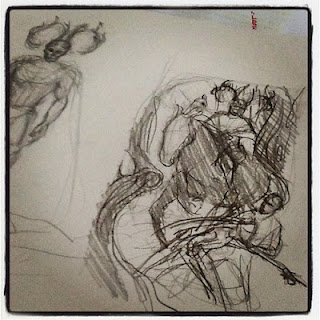 Running from the Horned King, sketch. 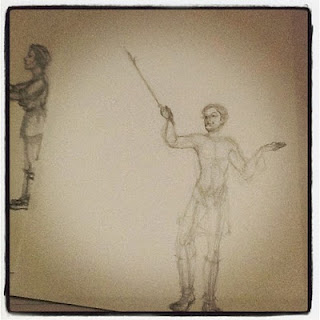 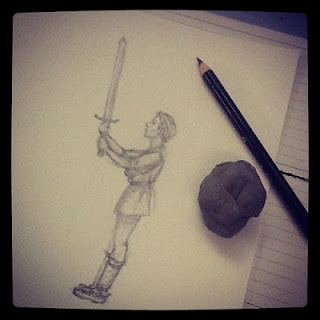 Taran, a little too young 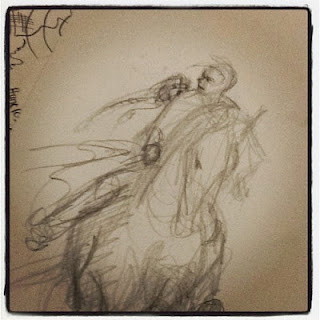 Eilonwy and Taran on Melyngar doodle 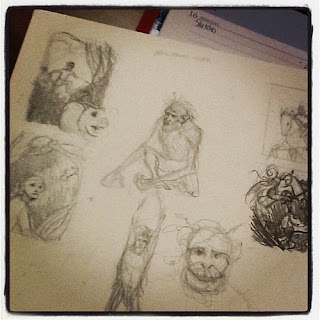 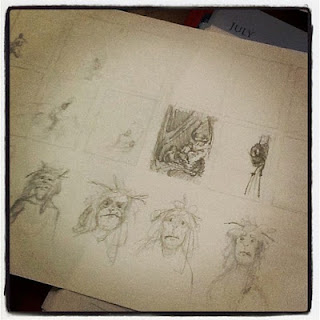 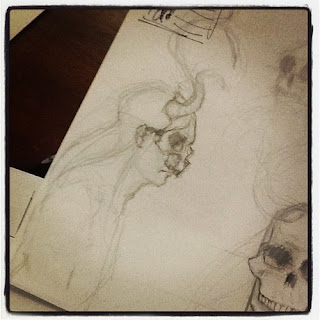 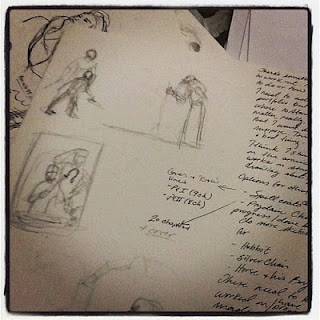 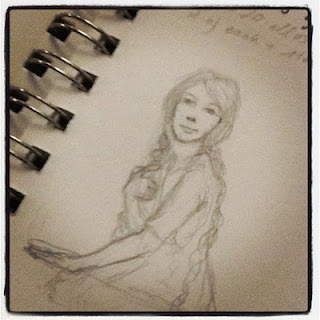 
Also I am trying to put together a short comic to work on my sequential storytelling.  I'm taking "East of the Sun, West of the Moon", a Norwegian/Scandanavian fairy-tale and turning into a comic-ish thing. Yeah. 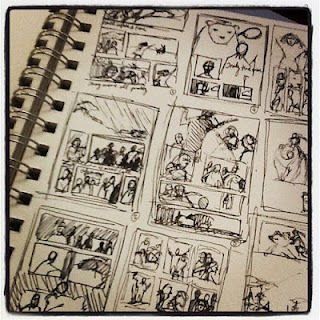 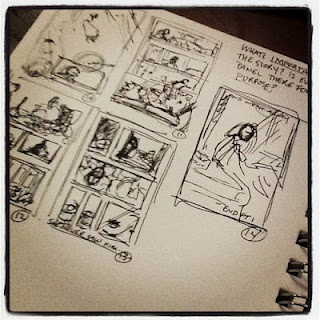 And there might be some . . other things I am working on, too.  Yeah.  Maybe one or three others.  I am trying, okay?


Anyway, I know I am getting carried away with the Instagram thing, but it's so easy to post pictures of work in progress with it . . . and I don't have to scan anything . . . and I HATE scanning . . .