An Artist You Should Know About 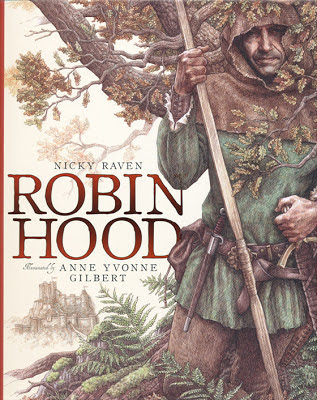 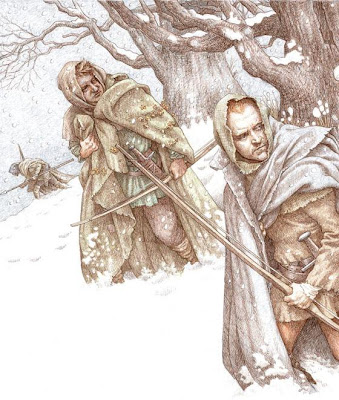 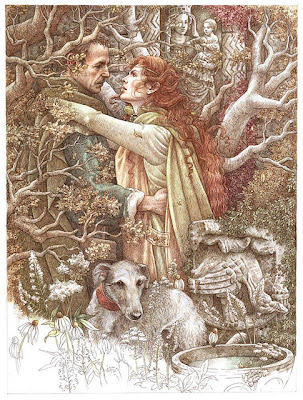 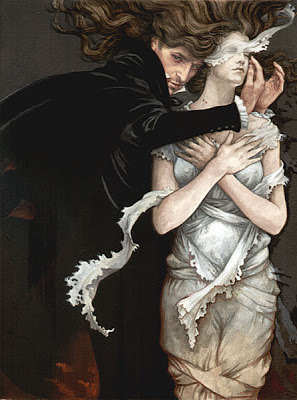 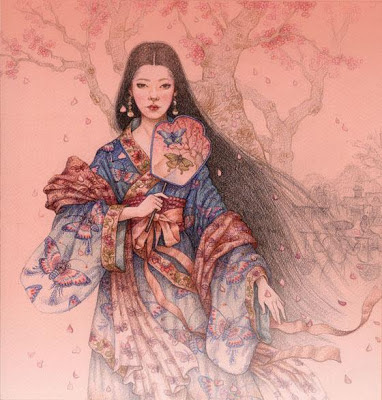 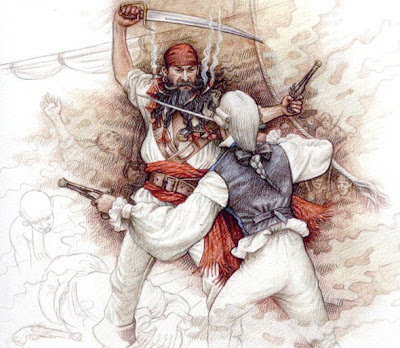 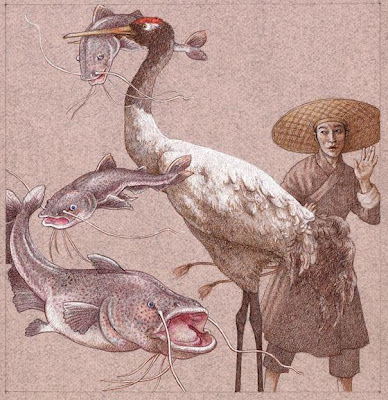 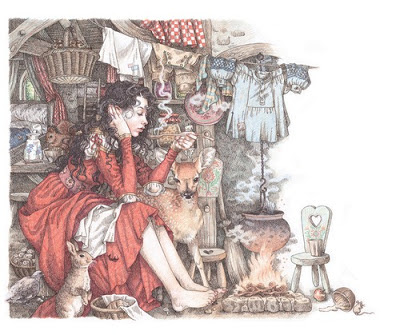 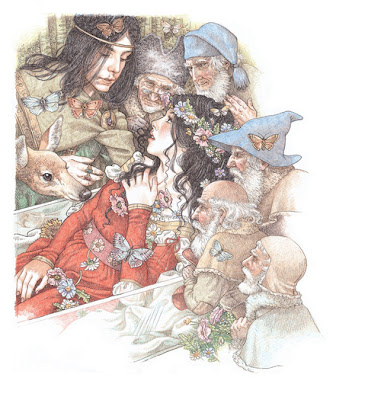 Gilbert is a British illustrator residing in Canada.  She  works mainly in colored pencil.  And she works with it really well - which is unusual.  A lot of colored pencilists are really bad.  I'd love to be able to see some of her works in person some day.  She works with publishers all over the world which I am very curious to know how she accomplished that, as well as how she managed the logistics.

This is her home page, but you can also find her on Behance and here on the Good Illustration Agency page.   And here's an interview where she talks a little about her process as well as the publishing industry which I found interesting.  There are also a lot of little blurbs about her all over the internet: search for her on Google.

Also, I have bought that version of Robin Hood up there (did you catch the homage in the second piece to N.C. Wyeth?  Though that painting was for The Black Arrow, if we're going to be accurate).  And The Wild Swans.  (The Wild Swans and East of the Sun, West of the Moon are my two favorite fairy tales.)  SO EXCITED.  But then I see that they're not getting here till January and I weep.  If I could find this version of Snow White I would be even more excited, but it was done for a Japanese publisher, I think.  If anyone finds it, please let me know!

Actually, maybe you shouldn't.  I don't think I have any more room on my bookshelves . . .

Merry Christmas, everyone!  God bless!
Posted by Unknown at 10:26 AM

Email ThisBlogThis!Share to TwitterShare to FacebookShare to Pinterest
Labels: Anne Yvonne Gilbert, Artists You Should Know About